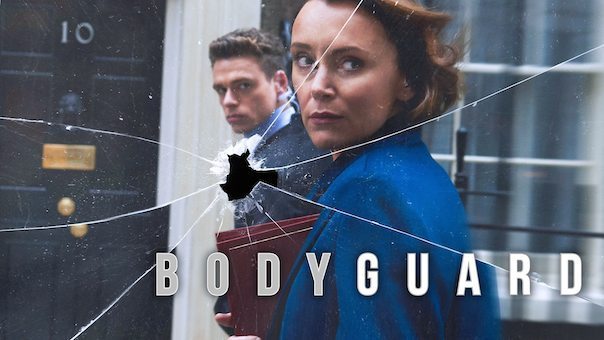 If British television were to crown a monarch of 2018, that royal honour would go to the thriller series Bodyguard. Now, as of March 2019, creator Jed Mercurio is said to be optimistic about the series getting renewed. 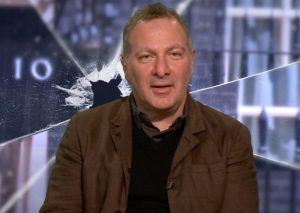 As reported by Deadline, Mercurio spoke at the INTV conference to state that he wants to create a second series. The British writer said: “It would be great if there was a second season. We’d love to do more.” However, he also said that the reason for such a long delay in the announcement of a second series was due to the logistics of setting it up. Mercurio claims: “There are a lot of logistics in terms of setting up a second season and we’re just working through those.”

So, the biggest and best takeaway from Mercurio’s response is that he is actively trying to get a second series of Bodyguard off of the ground. It’s quite surprising that the next series wasn’t given the nod a long time ago, having seen the show’s immense popularity and subsequent success in the UK on BBC One and internationally on Netflix.

The first series was a huge hit, going on to become the UK’s most watched drama series since records began by clocking in a mighty 17.1 million viewers for the series finale alone, per Digital Spy. The audience for the finale was also the largest of any programme since 2010 that wasn’t a national or sporting event. 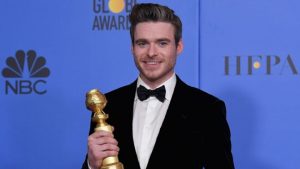 With Jed Mercurio currently in talks to bring back Bodyguard, it is expected that we won’t have to wait too long for an official announcement that series two is in the works.