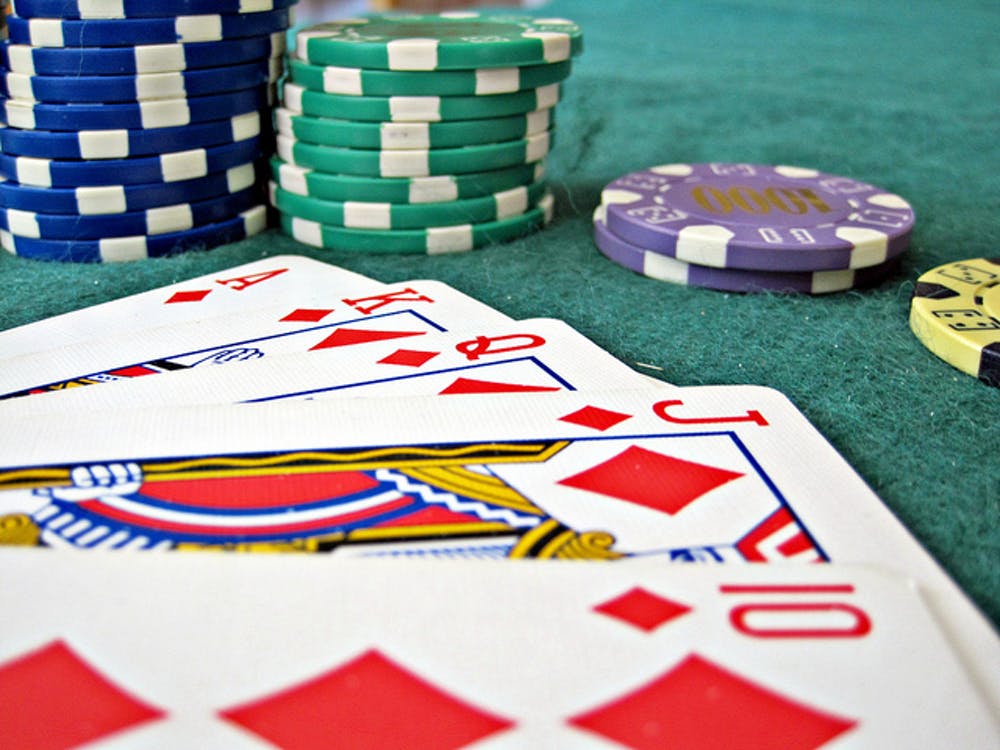 Very few of us enjoy adverts, but we accept that they are necessary for the broadcaster as they fund the shows and programmes that we love to watch. There’s also the flip side that, despite them getting in the way of our viewing, most adverts are quite helpful at letting us know when products are on offer or available, and some of them can be entertaining.

One of the most common forms of adverts right now is the gambling advert: online casinos and online bookmakers will often advertise their offering in the advert breaks of sports games in order to appeal to their primary target audience. Some will see this as a smart advertising campaign as offering a sports betting service to those watching sport is the best way to appeal to the target audience, but others believe that this is encouraging problem gambling.

In November 2018, the BBC reported that The Remote Gambling Association board was to meet to discuss the growing public concern that gambling adverts during live sporting events were encouraging problem gambling and that the volume of these adverts was normalising betting. Proposals under discussion by the Remote Gambling Association included restricting the number of gambling adverts per advertising break to one, banning in-play betting adverts, and enforcing a complete ban on pre-watershed adverts by gambling companies.

A little under one month later, the Remote Gambling Association decided to begin to usher in a ‘whistle-to-whistle’ ban on gambling adverts.

As shown by The Guardian, the Remote Gambling Association has voluntarily entered into plans to adhere to growing public concerns and stop betting adverts from being shown during live sporting events. Starting from summer 2019, likely alongside the start of the next Premier League season, there will be a ‘whistle-to-whistle’ ban on gambling adverts beginning five minutes prior to the start of pre-watershed (pre-9 pm) sports events and ending five minutes afterwards. Furthermore, the ban is to be extended to repeats of sporting events as well as highlights, and it prevents the sponsorship of pre-watershed programmes.

The only exemption to the ‘whistle-to-whistle’ advertising ban is when the sport in question is either horse racing or greyhound racing as the two are intrinsically linked to gambling. As online casinos exclusively advertise during live sporting events, voluntarily so, the ‘whistle-to-whistle’ ban will, in fact, become a total ban on casino adverts prior to the 9 pm watershed.

To add some balance in the meantime, independent charity GambleAware has commenced its own advertising campaign to warn people against impulsive betting. The ‘Bet Regret’ safer gambling campaign was developed following extensive research into the tendencies of impulse bettors, focusing on a concept of sudden remorse according to the Sport Industry Group.

The majority of people who play at online casinos or place sports bets aren’t considered to be problem gamblers and are methodical about their gambling. But it’s easy to see why odds popping up at half-time of a game could easily persuade someone with impulsive or problematic gambling tendencies to place a bet without due research or consideration.

This isn’t to say that all companies based in the gambling industry try to play to potential consumers in this way. Take SlotCatalog, for example, it’s the biggest and most comprehensive catalogue of online slot games in the world, but it doesn’t seek to place television adverts and appeal to impulse players. Instead, the website knows that its information is valued by the millions of casino gamers around the world, and is simply ready to provide its offering whenever someone wants to plan ahead of their gaming and research games first.

The growing public concern in the UK did need to be addressed, and the gambling industry responded admirably. This move likely won’t stop all problem gamblers from being exactly that, and we will miss Ray Winstone popping up at half-time, but removing its presence during advertising breaks will help to limit the number of people who gamble impulsively as well as lessen the activity’s almost normalised public image.